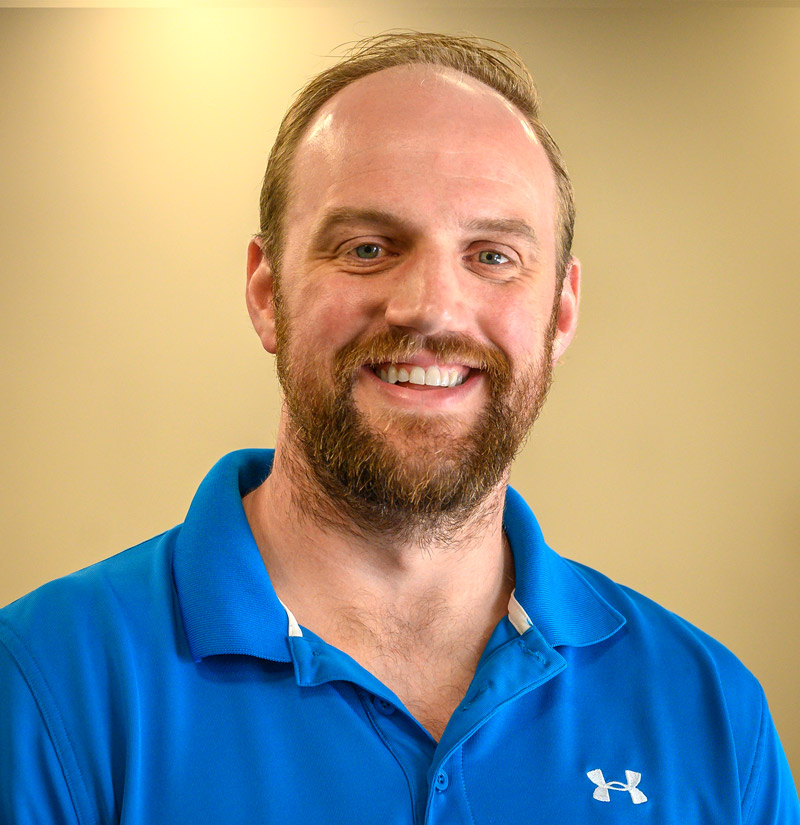 John has a true passion for helping people reach their goals, returning each patient back to their normal activities using their own body’s capabilities by implementing current scientific evidence and a portfolio of treatments (exercise therapy, manual therapy, coaching and education).

In 2013 John joined the First Step team as a licensed therapist, and continues to work with a variety of individuals, learning from each one. He has taken a special interest in orthopedics and working with amputees and currently heading up the new Brightwater location.